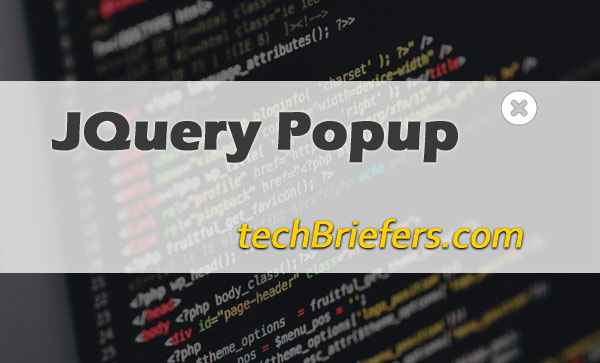 In this code there are two elements, a div which acts like a pop up and a button which is clicked to show the div. This snippet enables you to close div by close button click or body click by jQuery like a popup. Though we usually use modals and other pop ups yet sometimes this code is quite helpful.
Along with a little styling is also done to get a view able layout.

Here is the code to show div like a popup in JQuery.

The div with id=”div-to-toggle” is meant to hide and show. It also has a close button i.e, button with id=”close-btn” which also can be clicked to close/hide the div.

To show the div I used a button with id=”click-to-show” which needs to be clicked. Instead of a button you can use any other element, for example an anchor tag/hyperlink any div or span etc. I have place the button inside a div for styling the code for the button is:

The main part is the script given below.

The complete code is: